Announcement
How We Can Prioritize Indigenous Sovereignty to Reimagine Long Island 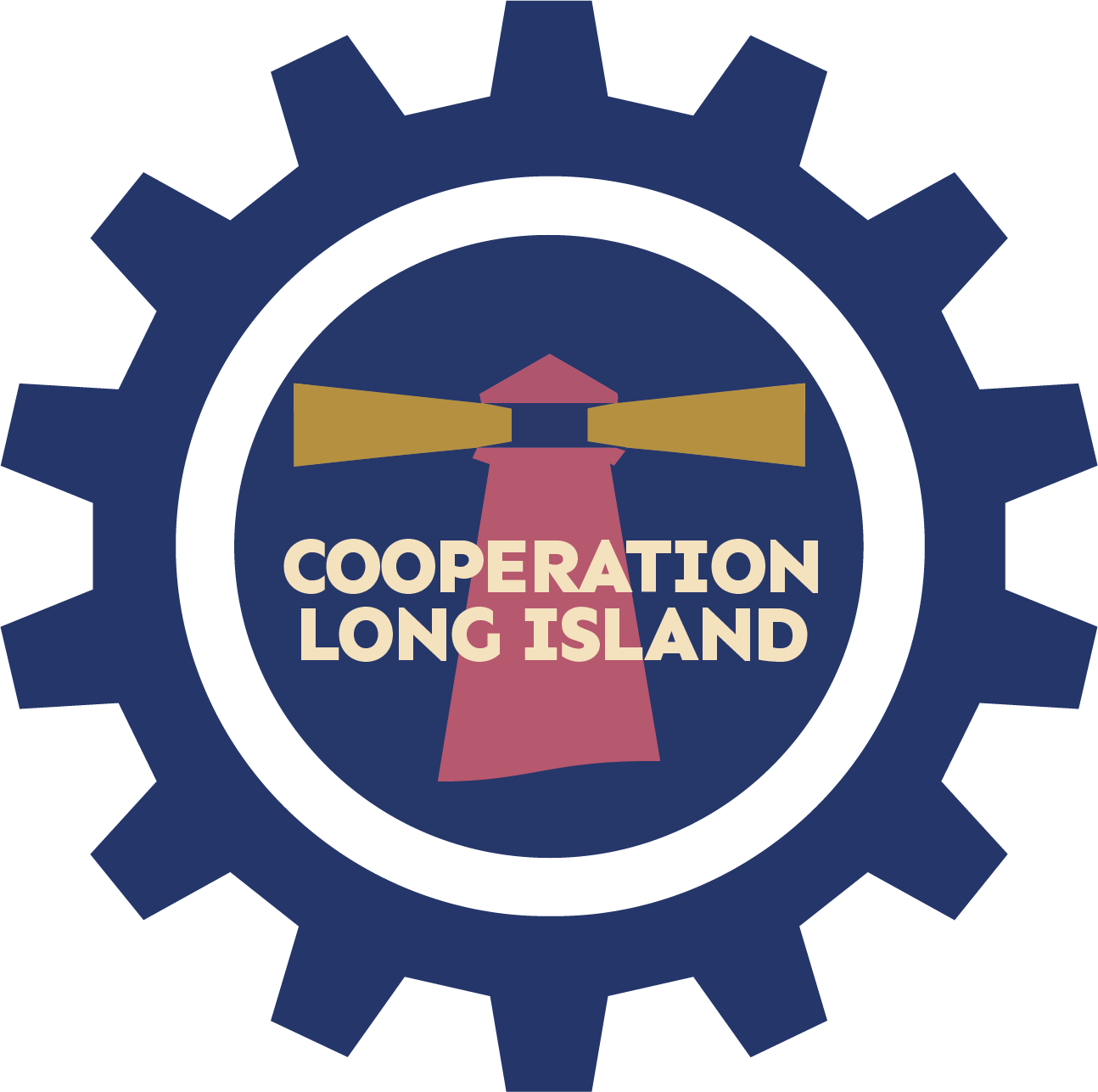 What is a Land Acknowledgment?

A Land Acknowledgement is a formal statement that recognizes and respects Indigenous peoples as traditional stewards of this land and the enduring relationship that exists between Indigenous peoples and their traditional territories. This is important when reflecting on Long Island, which itself is a colonial name. The Indigenous name for this territory is Paumanauke or Sewanhackey.

Why do we recognize the land?

To recognize the land is an expression of gratitude and appreciation to those whose territory you reside on, and a way of honoring the Indigenous people who have been living and working on the land from time immemorial. It is important to understand the long standing history that has brought you to reside on the land, and to seek to understand your place within that history. Land acknowledgements do not exist in a past tense, or historical context: colonialism is a current ongoing process, and we need to build our mindfulness of our present participation. It is also worth noting that acknowledging the land is Indigenous protocol.

We would like to acknowledge that we are on the traditional territories of the thirteen communities that existed on Paumanauke-Long Island or Sewanhackey-Long Island before European settlers arrived - the Canarsie, Rockaways, Merricks, Massapequas, Matinecocks, Nissaquogues, Corchaugs, Secatogues, Unkechaug, Shinnecock, Montaukett, and the Manhansets. Today, the Shinnecock and Unkechaug Indian Nations exist on reservations out east. Long Island Natives are also survived in small communities like the Setalcott Indian Nation in East Setauket and the Montaukett Indian Nation.

We recognize the unique and disproportionate hardships Native Americans have faced and continue to face as a result of colonialism. For example, it took thirty years for the Shinnecock Indian Nation to gain Federal recognition from the United States government. Likewise the Montaukett Indian Nation is currently taking action to re-establish recognition as a Historic Native American Indian Nation and obtain the use of at least a portion of their former tribal territory after suffering a judicial genocide in 1910.

We encourage settlers to educate themselves on the history of the land and support Indigenous communities. We recommend actions such as visiting the Shinnecock Nation Cultural Center and Museum located on the Shinnecock Reservation or buying On This Site which is an art-based research project by Shinnecock Nation member and artist Jeremy Dennis. Dennis' goal is to preserve and create awareness of sacred, culturally significant, and historical Native American landscapes on Long Island, New York.